Are you interested in Live Shopping?
Click here to discover Caast, the solution used by Google, Adidas, Clarins and many more.
Ask for a demo

Get a personalized demo of the Potion solution

< Back to the Blog 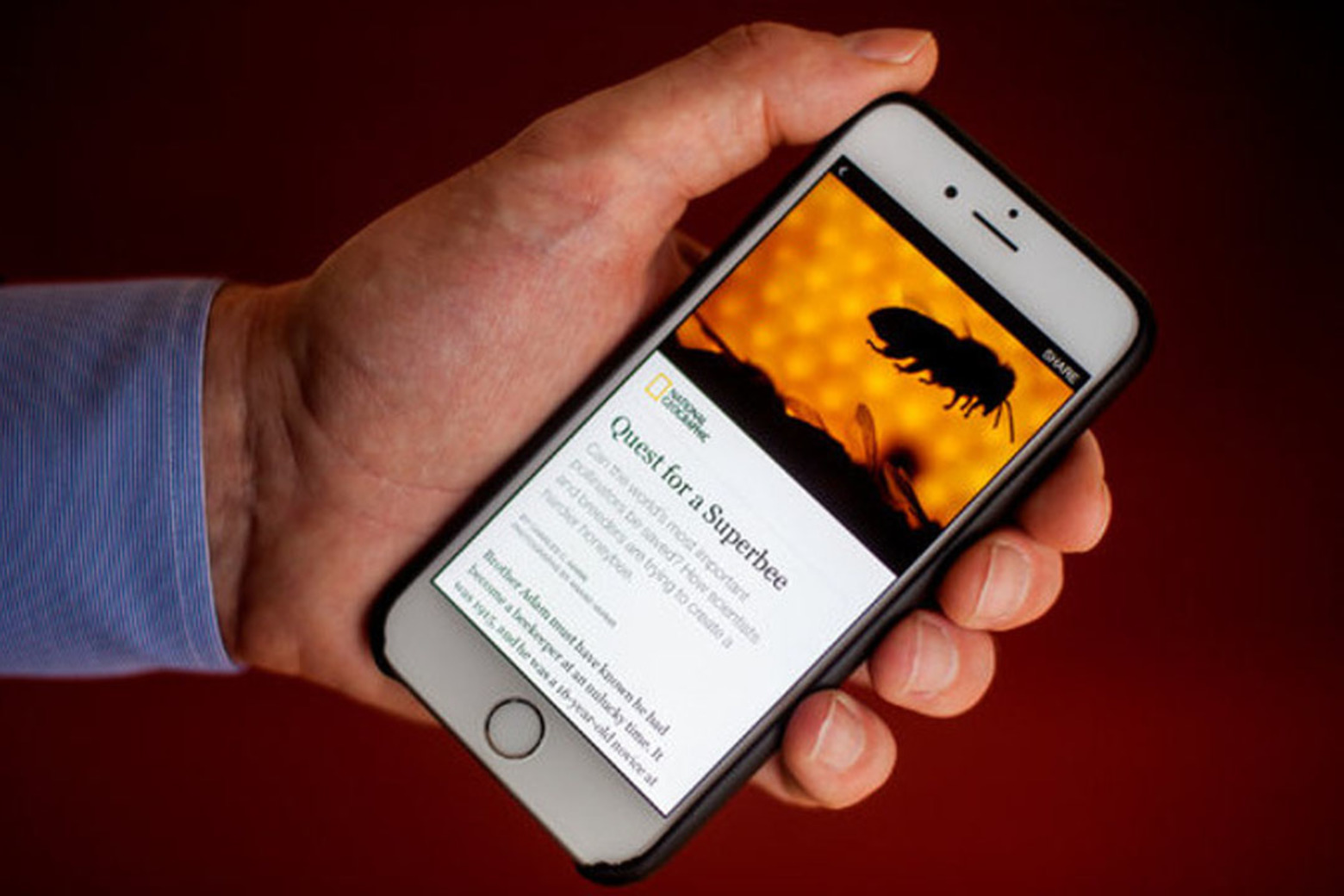 The media environment is constantly transforming. As the internet and mobile phone become more pervasive, the media has changed even faster in recent years. In fact, more and more interactions are moving to social media where users generate or follow content that is interesting to them. Internet users see a much more customized experience that caters to their tastes and is extremely dynamic.

Over the last few years media companies have had more and more trouble maintaining profitability. Users are migrating to social media for their news and content. Facebook is the gorilla in the room as hundreds of millions of users spend a majority of time online or on their phones interacting with Facebook apps. Not only the native Facebook but also Instagram and WhatsApp. Each of these platforms have hundreds of millions of users interacting on a daily basis.

As the company dominates the Internet user experience, they are increasingly able to dictate what consumers see. As a result media companies are extremely eager to partner with Facebook to get additional traffic from the “fire hose” of users it can provide.

Over the last couple of decades, traditional newspapers have moved towards the dustbin of history. Newspapers are going out of business, cutting back on number of issues and losing profitability. In its place, new media outlets such as Business Insider, The Huffington Post and Buzzfeed have been created. Some old media such as The New York Times and Wall Street Journal are having limited success online as well.

However, all of these companies are having trouble attaining consistent profitability. Even the new media companies that have gained wide audiences rely on investors to keep their business running. Rich benefactors such as Jeff Bezos, AOL and large Venture Capital firms are funneling cash into these enterprises without any profits in sight. Without a clear business model, these firms will eventually fall to the same fate as other old media companies.

In order to harness the incredible traffic of Facebook and to try a new model, several media companies agreed to let Facebook host content on its site. Those companies include The New York Times, BuzzFeed, National Geographic, NBC News, the Atlantic, the Guardian, BBC News, Spiegel and Bild with the last four focused on European news. When an article is embedded in Facebook, the load time decreases and the illustrations appear. The reader remains on Facebook even when they finish reading the article.

The good news for these companies is that many more people will see their content and the experience will be much more seamless on Facebook. It improves brand awareness significantly and accesses the hard to reach mobile crowd. It’s possible that users will come back for more and go directly to the media home page as well. Once their, they are much easier to monetize.

However, there is a much darker side to this partnership. Unfortunately, it is quite likely that the new format will draw readers away from the media home page and keep them on Facebook.

This is terrible for the media companies for several reasons. Firstly, Facebook controls the entire user experience good or bad. The media company cannot control exactly what the user sees so something unintended may happen. Secondly, the user has no reason to go to the site, which means that the traffic will actually be reduced rather than increased as a result of this partnership.

Unfortunately, as a result of this media partnership, Facebook will take control and squeeze media companies. Those companies are completely dependent on Facebook for their readers. If they do not play by Facebook’s rules, they could be kicked off and lose their traffic.

In the future, this could mean that the media company may need to provide revenue sharing to Facebook or optimize in some inappropriate way. Facebook will have the power to edit or even censor content. That much power is simply terrifying for media companies and may eventually start to kill them.

One way for media companies to avoid being killed by Facebook is to create their own online communities. These enhance the brand, form a dedicated audience of followers and are immune to the whims of Facebook’s decisions.

In fact, any brand that wants to enhance its image and form a unique connection with the consumer can create an online community. With this in hand, the brand becomes much more powerful and companies like Facebook have less dominance over them. Media companies struggling to get more traffic can use this solution rather than putting their entire fortune in the hands of the editors at Facebook.

The media environment is changing more rapidly than ever before. Content producers such as the New York Times and BuzzFeed are trying to find the right model that allows them to maintain editorial standards, produce good content, increase web traffic and make a profit. Unfortunately, it seems difficult to make all of these goals work at once. Instead, they are relying on Facebook for traffic in a new partnership. If they don’t protect themselves, Facebook could kill them like the traditional newspapers before them. These brands must create unique, social communities dedicated to the content no matter what Facebook decides. This way they can protect themselves in the new media landscape.

< Back to the Blog 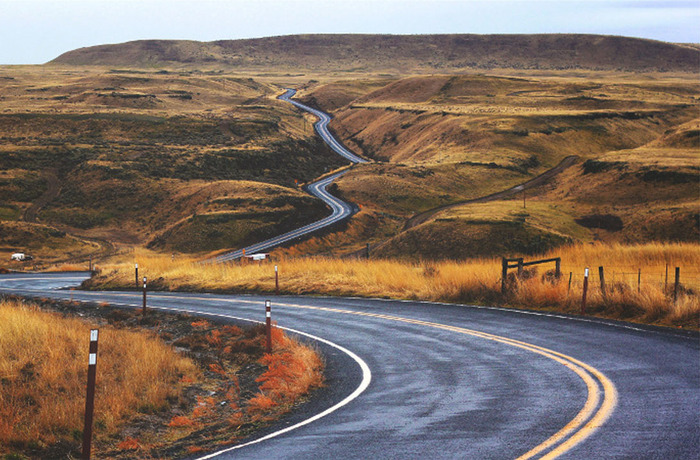 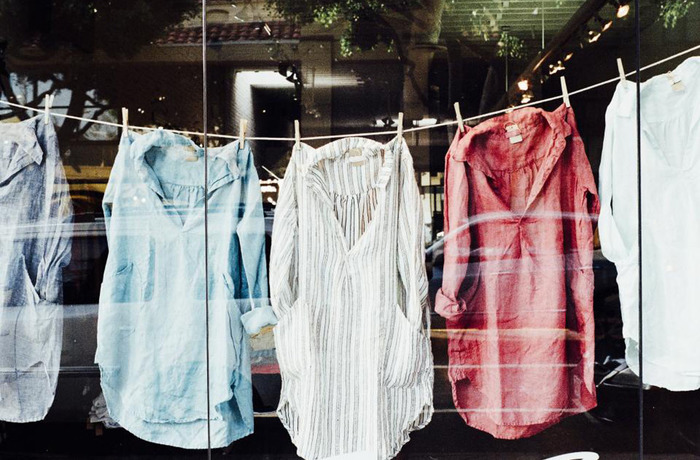 How Gap Get Feedback From Its Customers With Its Online Community 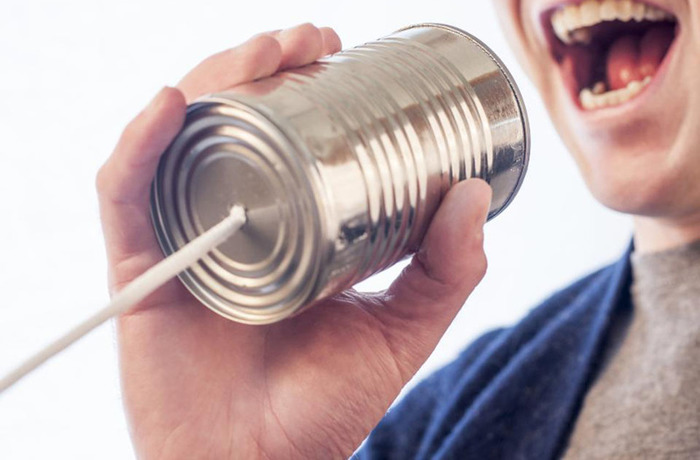 Tell us about your project

Your browser is outdated

Update your browser in order to properly display this website. Update now